Where in the World is Payments Innovation? LATAM

When you think of the word innovation, many different concepts and places come to mind. You may think of high-speed rail transit in Japan or Elon Musk’s Hyperloop. But, while the world is focused on these established regions, several countries across Latin America are driving significant change—especially in payments and e-commerce.

Innovation is defined by Merriam-Webster as “the introduction of a new idea, method or device.” This is what’s happening right now in LATAM, as changing consumer preferences have forced Latin America to innovate new payment solutions to meet the needs of its consumers. These payment innovations are the key for merchants to scale into the region, but only if they are able to navigate the intricacies of the market.

LATAM at a Glance

The countries in Latin America are almost as diverse economically as they are culturally. LATAM’s e-commerce is on the rise. According to PPRO data, the region’s B2C e-commerce growth is 23 percent compared to a global average of 15 percent. In 2019, 155.5 million people in the region purchased goods and services online, which is a dramatic increase from 126.8 million in 2016.  But many merchants are not aware of the nuances of the region and barriers to capitalizing on this booming market. Each country in Latin America has different cultural, regulatory and technical factors that influence the success of a merchant expanding into LATAM.

Merchants must take into account the way a region’s payment infrastructure is built, and the specific payment preferences of LATAM’s consumers.  Shoppers will only pay with the methods they trust, some of which might appear foreign to international merchants. Many consumers are either underbanked or unbanked, reflected in the payment breakdown of the region showing 21percent of e-commerce payments are made with cash. Payment methods like Brazil’s Boleto Bancario, Mexico’s Oxxo, or Argentina’s RapiPago allow LATAM consumers access to global e-commerce all with cash. Consumers simply find the goods they want to purchase, add to cart and at checkout print a barcode for the order. They take this barcode to their local convenience store, or even bank branches the consumer doesn’t bank with, and pay in cash for the total value. The payment will then be confirmed, and the item will be shipped out. These cash vouchers are the definition of innovation, adaptation and helping bridge gaps in global e-commerce.

The Power of Local Credit Cards

Apart from cash vouchers, local credit card schemes are a commonly used payment method in Latin American e-commerce, making up 62 percent of online payments. These local card payments come with their own nuances that differentiate themselves from many traditional methods. A main reason for this being was the difficult economic stretch in Latin America throughout the 1970s and 1980s. The region was under a period of transition away from military occupancy and government-run banks towards privatization. This change led to high inflation rates, devalued currencies and a consolidation of the banking industry. Many state-owned banks folded or were absorbed by private banks. This triggered small credit limits and wider restrictions like disabling international purchases.

Because of these factors and lower credit card limits, many high-priced items became difficult to purchase for LATAM consumers. Thus, many merchants moved to offer installments to avoid the constraints of card limits, as well as combat low wages. These can range from your standard installment to extreme cases of 48-month credit installments in Chile for common goods like a week’s worth of groceries. Lengthy installments on typical purchases may seem unnecessary for US merchants but are essential to how many LATAM consumers pay. It should also be noted that because most Latin American card payments occur domestically, there became no need to incur costly fees for international cards like Visa or Mastercard. So, in 2011, leading Brazilian issuers partnered on a joint local card scheme, Elo, which now holds a significant market share. U.S. retailers need to offer access to these specific local card schemes, or risk missing out on a majority of the LATAM market.

So, it’s clear: offering the preferred payment method is essential to converting customers in LATAM.  But the diversity of each country’s market makes this easier said than done. For example, in the U.S. or EU, it is a simple process to connect to a card acquirer, while improving in Brazil, this process is still fairly slow and unaccommodating for foreign merchants. Another example can be seen in Peru, connecting with consumers where 43 percent of the population is banked and only 12 percent have a credit card.  Further, in Latin America, merchants must be domiciled in order to reach the market’s consumers. This means establishing entities in the countries they are looking to offer their products and services. Each market has its own rules, regulations and technical nuances that make increasing sales a difficult undertaking.

A combination of these factors can make entry into this region difficult for merchants, but not impossible. With the right payment partner and local expertise, retailers will start to see increased sales in this region. LATAM consumers want to shop with global merchants, but only if they are able to meet their payment needs. This could be offering preferred local payment methods in the region. The opportunity is clear as payment innovations in the region will only continue to connect LATAM to the rest of the world. Question is: will merchants be ready to take advantage? 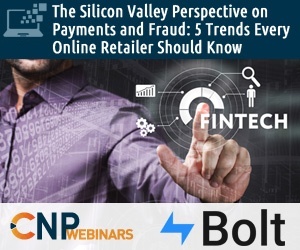 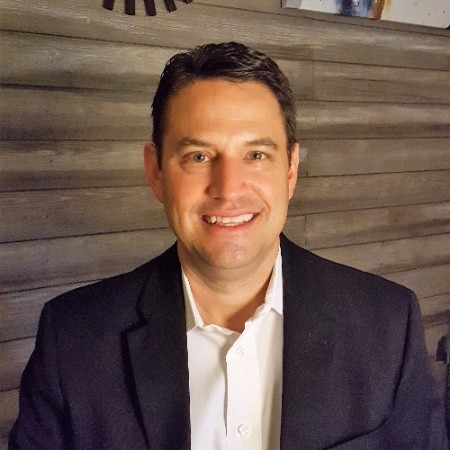