While the amount U.S. consumers lose to fraud scams is not a perfect analogue to fraud loss trends experienced by e-commerce merchants, it’s a directionally important gauge. According to an analysis by Atlas VPN, Americans reported to the Federal Trade Commission (FTC) a record $3.56 billion lost to online fraud in the first six months of 2022—a nearly 50 percent increase from the same period a year ago.

The company examined publicly available data assembled by the FTC, which accepts fraud reports from citizens for further investigation. In the first half of 2022, U.S. consumers reported nearly 800,000 fraud complaints. Of those, more than 27 percent indicated a financial loss.

Imposter scams accounted for the highest percentage of reported cases with more than 361,000 complaints filed totaling $1.33 billion in losses. But while imposter scams were more frequent, investment-related scams were more financially damaging. U.S. citizens lost more than $2 billion to those types of fraud attacks in the first six months of this year, averaging around $40,000 per victim. 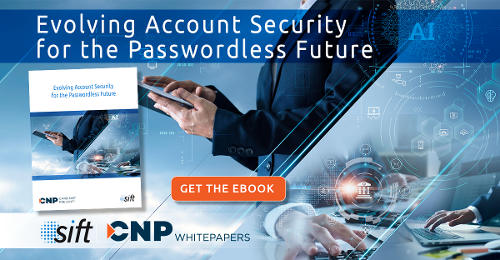