Identity verification firm Trulioo has ridden the pandemic-induced need for online services to unicorn status. The Vancouver-based company said this week it has secured a $394 million Series D funding round, implying a valuation of $1.75 billion.

Since the beginning of the pandemic, when stay-at-home restrictions around the globe force virtually every business to find a way to deliver its goods or services online, privately funded companies that serve the space have been flourishing and raking in cash. Just since the beginning of May 2021, Trulioo is the third company operating in the digital fraud space to secure a funding round in excess of $200 million (Signifyd netted $205 million and Forter raised $300 million within three weeks of each other). Ekata, which also provides identity verification of online users, was acquired by Mastercard in April for $850 million. Several other smaller, but still significant, funding rounds have also taken place recently. In other words, investment interest in the CNP space has rarely, if ever, been higher.

Trulioo, which checks users’ identities and verifies documents against a variety of third-party sources, will use some of the new funding to expand its European operations based in Dublin.

In the U.S., the company told Reuters that the digital identity market is projected to exceed $30 billion by 2023. The funding round was led by TCV with participation from Amex Ventures, Citi Ventures, Blumberg Capital and Mouro Capital. 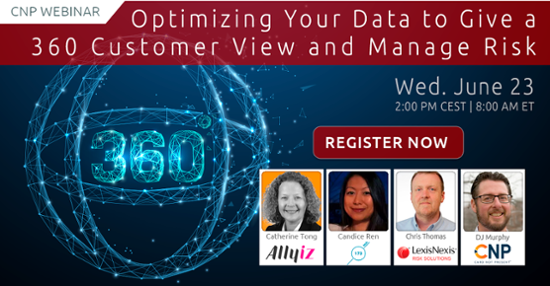