It’s been a busy year in the cybersecurity and online fraud prevention space. Overall, cybercrime is on the rise, with attacks becoming more complex and impactful. That many of us continue to work remotely has not helped matters. This new reality has created several additional vulnerabilities within online operations, which cybercriminals are only too happy to exploit. As we begin a new year, CNP caught up with Tamas Kadar and Bence Jendruszak from SEON to hear what trends they thought changed fraud most over the past 12 months and will continue to impact e-commerce merchants.

Fueled by the massive, pandemic-induced shift towards online shopping, 2021 was undoubtedly the year that online fraud became too expensive to ignore. Whether you’re a business that stores information in the cloud, or an e-commerce retailer selling to customers, this past year has highlighted how effective cybercriminals have become at eating into your bottom line.

Businesses can no longer afford to scrimp on cybersecurity and fraud prevention—they must view it in the same light as traditional, physical security measures. To ensure this is the case, there’s a growing need for flexible, adaptable and scalable solutions, which are accessible to all businesses regardless of sector, or size.

The most progressive online businesses now consider cybersecurity and fraud prevention to be an infrastructure cost and part of the gross margin. As such, spending in this area can no longer be considered a luxury. What’s more, it’s often an effective way to help attract new customers in a highly competitive business landscape.

One of the things I was most pleased about in 2021 was the growth in industry collaboration relating to fraud. Companies in the fraud prevention space are increasingly coming together to share insights with one another and to develop closer lines of communication regarding new and emerging threats.

I feel like this is a really important development, especially in the wake of a surge in online fraud attempt rates. It also means that the sector is finally acting more like the fraudsters themselves, who are always sharing tips and tricks with each other to help stay ahead of new security measures.

The unveiling of the Metaverse

This choice might seem a little left field at first, but I think it has the potential to have the biggest impact on online fraud long-term. Mark Zuckerberg’s long-muted push towards the metaverse is finally in motion and could soon have major implications on cybersecurity and fraud, which the sector would be wise to proactively prepare for.

Most notably, the new technology raises the question; how do we get people to authenticate themselves in an environment that’s increasingly based online? It’s a really interesting challenge and one that’s also pertinent to the problems we face today, particularly with many of us still working from home.

The rise of Ransomware as a Service (RaaS)-type business models

Whether it’s Spotify, Netflix, or even SEON, we’ve all heard about Software as a Service (SaaS) businesses. It’s a great business model, with a ton of advantages for end-users. Sadly, cybercriminals seem to also agree and are now utilizing this method to package already-developed ransomware tools to buyers on the dark web.

It’s a frightening development, which really underlines the increasingly sophisticated nature of many online crooks, as well as the incredible demand for their services. It’s also greatly reduced the barriers to entry for those looking to commit acts of cybercrime, which significantly increases the risk of these attacks occurring.

Online fraud got much easier

It’s also worth noting how much easier online fraud became in 2021. At SEON, we’ve been keeping a particularly close eye on virtual SIM cards, which often allow online fraudsters to get around two-factor authentication and one-time password security protocols.

As well as being readily accessible, virtual SIM cards are incredibly cheap. When combined, the technology is helping cybercriminals to commit significant levels of fraud at an insignificant price. What’s more, it’s also rendering many phone authentication techniques obsolete, which is a real shame as they were previously effective.

Device fingerprinting techniques gather thousands of data points to detect device IDs, bots and emulators to confirm that users are who they say they are. As such, they can be used to block suspicious logins, prevent account takeovers, and identify multi-accounting attempts. However, the movement towards privacy, as well as several Apple-led initiatives have made this technique harder to pull off in 2021. 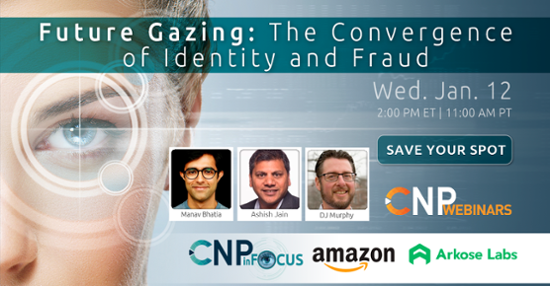 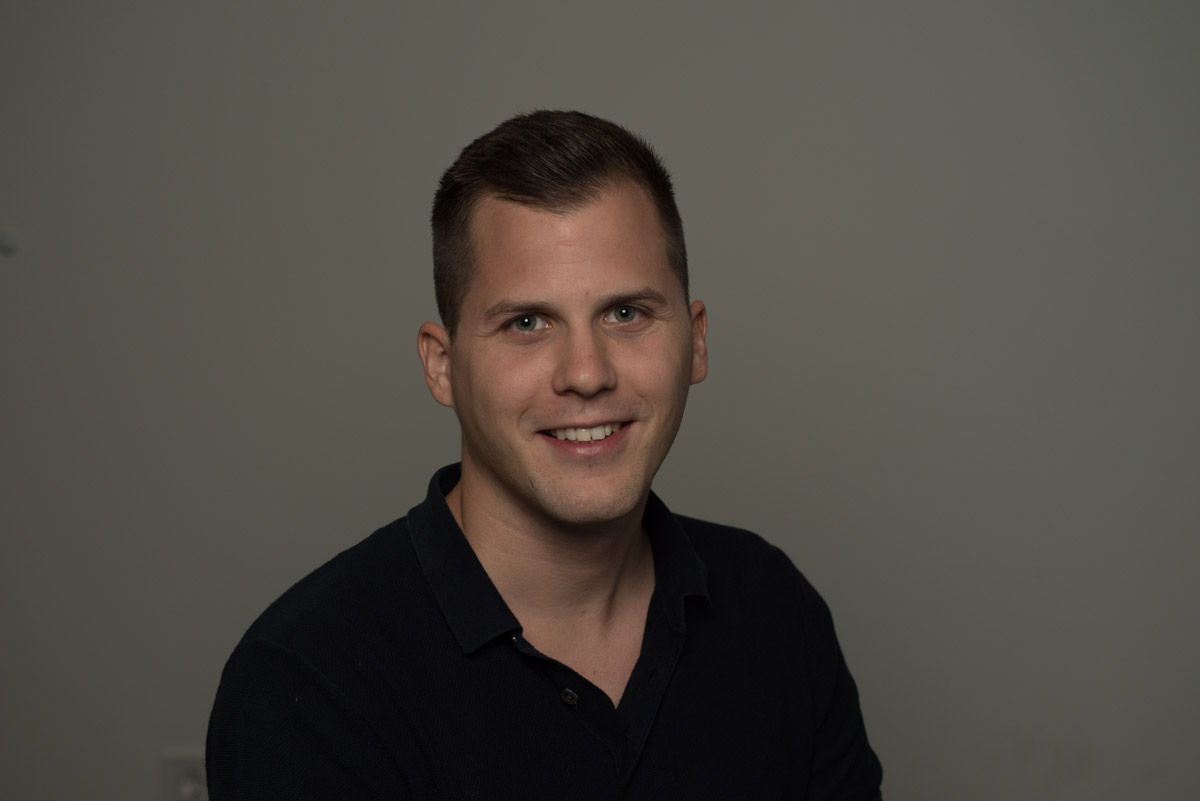