Stripe to Partner with Salesforce on Payments

Stripe announced it is partnering with CRM giant Salesforce on Commerce Cloud Payments.

The two said the partnership will enable merchants to embed payments into their sites with clicks, not code and to launch e-commerce sites to get to market faster and boost conversion rates. Commerce Cloud Payments supports credit cards, mobile wallets such as Apple Pay and Google Pay, and non-card methods such as SEPA, iDEAL and Bancontact, according to a release on the partnership.

“The events of 2020 have pushed the economy online faster than ever before,” the release stated. “And now, Stripe is partnering with Salesforce to help its enterprise customer base adapt even faster as spending shifts online at an accelerated rate.”

E-commerce spending has surged 71 percent globally over last year, according to Salesforce. 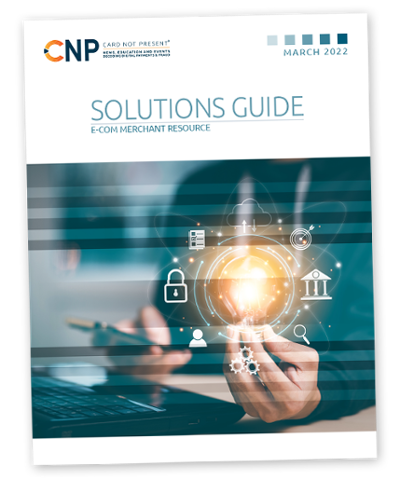