Hungarian antifraud technology startup SEON officially opened its first U.S. headquarters this week in Austin, Texas as part of a North American expansion funded in part by a $12 million Series A round it raised in March.

The business was started by the leaders of a cryptocurrency exchange who couldn’t find a fraud solution that worked for them. They began marketing the solution they built for themselves to other high-risk businesses, focusing on e-sports, gambling, foreign exchange and cryptocurrency trading verticals.

The company gained a beachhead in Europe by offering fraud prevention via a SaaS model with transparent pricing and a free 30-day trial. When the U.S. struck down the Protection and Amateur Sports Protection Act in 2018, it paved the way toward allowing online betting in the U.S. and made operating in the market more attractive. It aims to expand from its core customers to merchants in other verticals.

“With many businesses rapidly moving into the online space to survive lockdowns and social distancing, they have needed quick access to fraud prevention solutions, highlighting the demand for rapid integration times,” said Jimmy Fong, chief commercial officer at SEON. “At the same time, online fraud has risen in line with online activity, so businesses must be more prepared for fraud to take place than ever. Therefore, by expanding our operations to North America, we’ll be ensuring that companies have access to the solutions they need to operate in the online space and in turn, better serve our customers.”

Operating in Europe, only 10 percent of SEON’s revenues originated from U.S. businesses, the Budapest-based company said. In the next three-to-five years, however, it expects to derive half its revenue here. 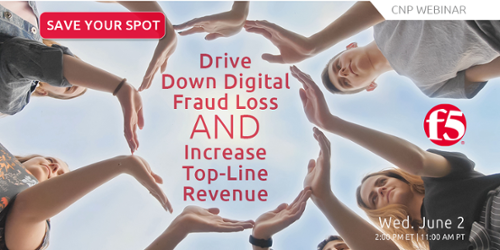