SCA in UK Stumbles Out of Gate, Says Report

At least initially, some of the fears merchants operating in the U.K. had about the imposition of Strong Customer Authentication (SCA) requirements have been validated, according to a new report from antifraud technology provider Signifyd.

After a long delay, SCA requirements mandating things like two-factor authentication and biometrics came into force this spring. After several months, U.K. consumers polled in the survey are expressing some confusion and frustration with the new authentication challenges when making online transactions.

According to the results of the Signifyd research, 36 percent of respondents said they had been unable to complete a transaction because of the new rules and 68 percent said they would abandon a retailer and turn to a rival if they had a bad online experience.

Despite frustrations, though, nearly three quarters of those surveyed either strongly or somewhat agreed that they understood the need for extra security. That did not prevent them, however, from leaving one merchant for a competitor if the overall experience did not meet their expectations.

“It’s clear that consumers in the U.K. and across Europe want their accounts to be protected from fraud when shopping online,” said Ed Whitehead, Signifyd’s managing director in the EMEA region. “It is even more clear that they won’t put up with frustrating checkout experiences. That sends a clear message to merchants and the banks that serve them: They need to adopt solutions and technology that keep transactions safe while avoiding any unnecessary added friction in the shopping journey.” 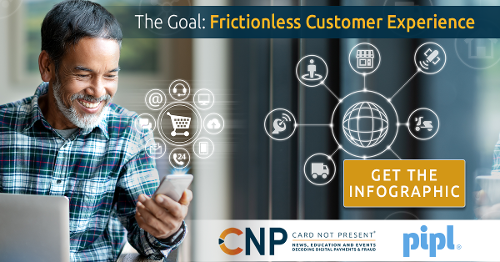