E-commerce holiday sales may be even better than expected, even after last year’s record-breaking growth, but, as is usually the case, more transactions could translate into more fraud for merchants during an already busy season.

NetElixir in September predicted 6 to 7 percent growth in online holiday sales, but last week adjusted its outlook. The e-commerce marketing firm now expects holiday revenue to increase about 13 percent, mostly on the news that consumers are not bargain hunting in the face of shipping delays.

At the same time, antifraud technology provider Arkose Labs said online merchants will be facing 60 percent more fraud than a year ago, led by account takeover attacks and gift-card fraud. According to its Q4 Arkose Labs Fraud and Abuse Report, attacks ramped up across all industries during this year, coinciding with a general spike in digital consumer traffic. The report predicts merchants will collectively suffer as many as 8 million attacks each day during the holiday season.

Many of those attacks will originate in China, according to the report. Arkose found that Asia, in general, and China, in particular, account for the majority of fraud attacks against merchants. And automation has become the preferred tool of fraudsters.

“While overall the past two years have seen a slight increase in human-assisted attacks, the holiday shopping season is when bots take center stage,” the report’s authors wrote. “More and more consumers are creating digital accounts for various reasons, which means there are more potential accounts to compromise. This is especially exacerbated during the holiday shopping season when consumers open more digital accounts. Bots are integral to this because they enable fraudsters to test thousands or even millions of different credential combinations in a short period of time.” 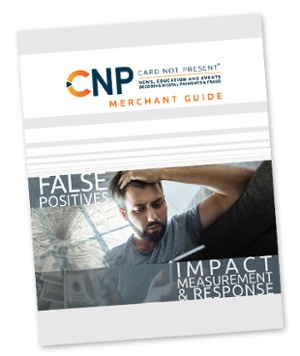