When fraudsters don’t have stolen identities to monetize their crimes they simply make them up. Using bits and pieces of real information and filling in with fictitious items, synthetic ID fraud has exploded, according to a new report, with merchant losses expected to double to nearly $5 billion annually by 2024—significantly aided in recent times by a new issuance system introduced by the Social Security Administration (SSA) in the U.S.

In The State of Synthetic Fraud: Evolution, Trends and How We Will Eradicate It By 2026, identity and verification technology provider Socure calls social security numbers (SSN) the “broken foundation of synthetic identities.” It explains what the average synthetic profile looks like and how the names and information used are related to the SSA’s Electronic Consent-Based Verification Service.

The report estimates that between one and three percent of all bank and fintech demand deposit accounts are synthetic, totaling nearly 2.5 million fraudulent accounts. SSA, FTC and credit reporting agencies are all part of the problem, but Socure insists that industry collaboration can overcome the problem.

“By far, the biggest reason that manipulated synthetic fraud continues to plague the industry is because of a lack of understanding of the nuances behind those identities and the subsequent omission of adequate protection at the point of account origination,” the authors wrote in the report. “In some ways, fabricated synthetic identities are easier to spot and stop than their manipulated counterparts, which didn’t used to be the case. The reason synthetic fraud gained such a strong foothold in the early 2000s was because the development of fabricated identities was a surprise attack. At the time, no one, other than the fraudsters themselves, had even remotely imagined that a completely fake identity could establish a credit report, pass CIP checks, and go unnoticed. Even today, the vast majority of fabricated synthetic fraud is still charged off as a credit loss, since there is no victim to say, ‘Not me!’” 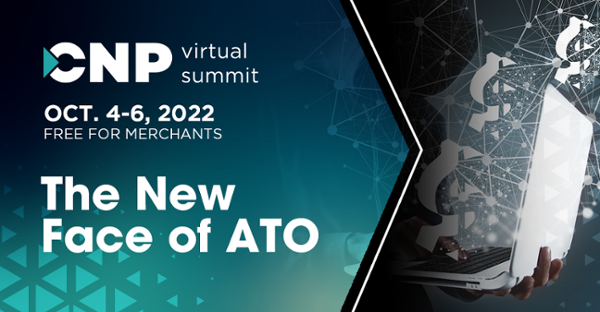