For merchants, ATO is a significant problem as well—by one measure, account takeovers surged 148 percent last year. Stolen identities, which can be used along with stolen login credentials, are the fuel ATO needs to thrive.

“The findings in the 2021 report send further alarming signals about the evolution of identity theft where one-quarter of the U.S. population has likely been impacted by fraud in just the past year,” said James Mirfin, global head of Digital Identity & Fraud Solutions at Refinitiv, the company that commissioned the Aite-Novarica study. “Financial institutions, businesses and government entities must act now to manage identity risk, with sophisticated tools and data that can stay ahead of fraud’s unrelenting advancements.” 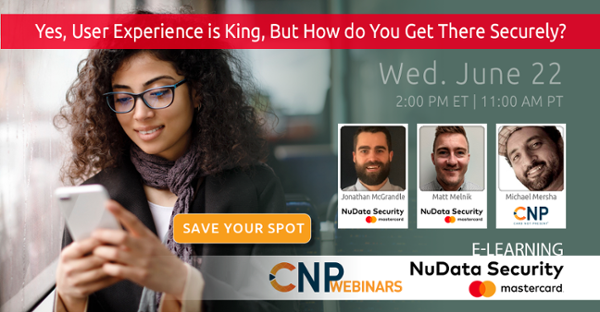