Bot attacks are where IT and fraud prevention intersect. Credential stuffing and card testing attacks carried out via bots often are directed at the e-commerce sties of businesses. Organizations have invested to varying degrees in technology to mitigate these kinds of attacks. But is that technology working and is it producing sufficient ROI?

According to a new report from Kasada, most companies that use bot detection or mitigation technologies are not satisfied with their performance. Among respondents that already use such technology, the report, titled 2021 State of Bot Mitigation, found 80 percent said their security tools are having difficulty keeping up with the increasing sophistication of bot attacks. And 85 percent reported their bot mitigation solution became ineffective within a year after initial deployment.

“While all organizations surveyed prioritize the need to defend against bad bots, most cannot fend them off due to ineffective bot mitigation solutions,” said Sam Crowther, CEO and founder of Kasada. “More has changed in the bot ecosystem over the past two years than the prior decade. Today’s organizations need a different approach, one that is proactive and constantly adapting alongside attackers.” 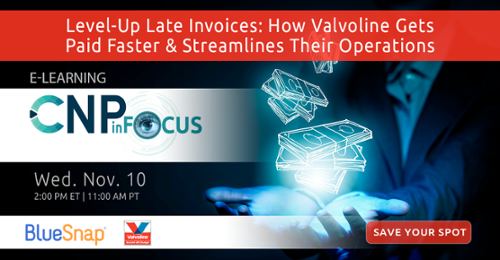