E-commerce transacted via mobile device and authenticated biometrically is expected to more than triple in value over the next five years, exceeding $1 trillion globally. According to an analysis by U.K.-based consultancy Juniper Research, regulatory changes in Europe requiring Strong Customer Authentication (SCA) will drive the use of biometrics to authenticate remote mobile payments around the world. By 2027, the report ($) said, the value of those mobile transactions will reach $1.2 trillion globally, up from $332 billion this year.

The authors noted that facial recognition capability—popularized by Apple’s FaceID feature on its iPhones—is the main technology enabling the increase in adoption of biometric authentication. They warned stakeholders, including banks, device manufacturers and merchants, that as the relatively new technology continues to gain adoption, fraud and other malicious attacks will increase.

The SCA requirement of the EU’s Second Payment Services Directive (PSD2) has caused financial institutions both inside and outside of Europe to implement biometric authentication for remote mobile payments, according to the report. While Juniper expects the value of biometrically authenticated online transactions to surge, the volume of those transactions will grow event more. By 2027, Juniper predicted the number of such transactions worldwide to increase by more than 380 percent to 39.5 billion annually. 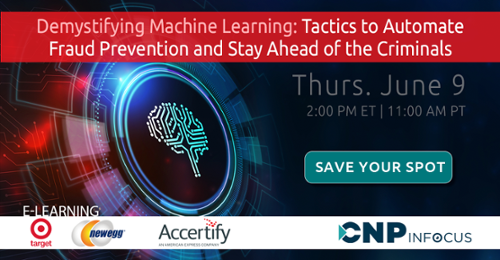