The impact of refund fraud has only increased in the months since we first discovered this frightening new fraud trend. While refunders began by targeting the largest brands in the world, they have turned their attention toward smaller businesses as well. The companies most often targeted for this type of attack are retailers with physical goods, delivery companies, and restaurants offering curbside or to-go order pickups.

While claiming that an item was not received (often referred to as DNR, DNA or INR claims by merchants) remains the most popular way to initiate these refund requests, in part because it’s near impossible to prove, refunders have continued to be creative when merchants begin to implement additional policies to make this claim harder to make. Other methods of refunding include:

How Merchants are Responding

Merchants are only beginning to understand the genius of this type of attack. It enables bad actors to almost completely circumvent the majority of pre-transaction fraud prevention solutions CNP companies have come to rely on to identify and prevent fraud. That, in turn, requires merchants to think outside-the-box and focus more on process and policy adaptions, rather than technology solutions.

As an industry consultant, I have had the privilege of facilitating bi-weekly calls over the past year with top retailers, often large targets of professional refunder groups. Recently, I asked the members of this group to share their advice with other digital sellers looking to reduce the losses caused by refunding fraud. Here are some of the most popular suggestions:

While every change you consider should be based on data and conversations with other departments within your company, there are several process and/or policy adaptations that have been helpful in discouraging this behavior without negatively impacting customers who may need a refund for a legitimate reason.

This issue will continue to target online businesses, as well as to evolve with time. But, how your company responds or tolerates these exploits will determine if your company is continually a target for refund fraud, or if the company can discourage bad actors from targeting your services as a way to get items for free. 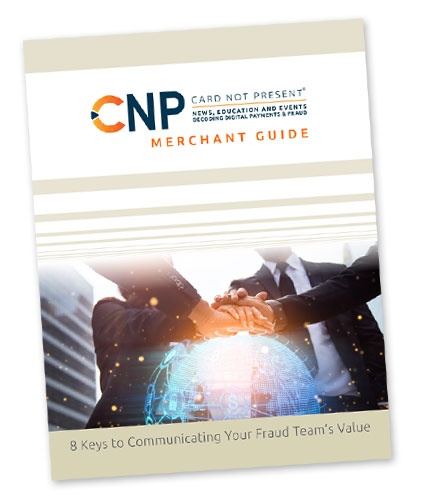 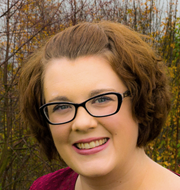