The report identified purchase scams where consumers order from fraudulent sites and don’t receive the goods as the top fraud attack on its network. Social engineering scams targeting consumers and call centers ranked second, followed by account takeover attacks and smishing, which cracked the top five list for the first time, Feedzai said.

The report also looks at U.S. cities where fraud rates are growing the most year-over-year. The top four cities all experienced fraud rates around 200 percent or more higher in Q2 2021 than they were during the same time last year: Las Vegas (up 411 percent), New York City (up 396 percent), Charleston, S.C. (up 251 percent) and Nashville, Tenn. (up 193 percent).

“Cashless payments were already on the rise, but the pandemic accelerated all forms of digital transactions when lockdowns hit,” said Jaime Ferreira, senior director of Global Data Science for Feedzai. “Millions more people experienced just how convenient digital payments and banking are when they couldn’t go to a bank branch or a restaurant or grocery store. Cashless transactions are not the future anymore, they are today. But the convenience comes with a cost. Financial institutions and retailers need to address the financial risk and higher complexity attacks that arise with the digital evolution.” 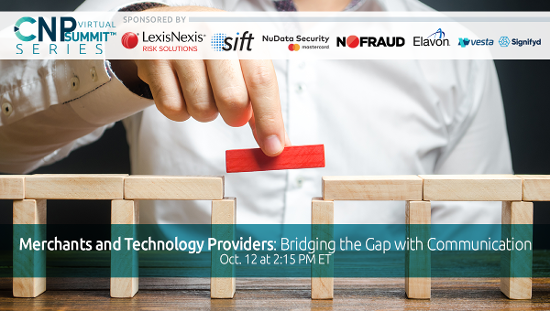