Online travel agencies have long been targets of e-commerce crime, but with the rise of account takeover attacks, the travel industry is now seeing higher rates of fraud, according to Michael Reitblat, CEO and co-founder of Forter.

“Both good and bad consumers often book travel last-minute and no shipping address is required to purchase digital goods like plane tickets and hotel reservations. It’s also highly unlikely that fraudsters will be chased by authorities across borders, making travel scams even more appealing,” Reitblat said.

According to the 2018 Fraud Attack Index, published by Forter, fraud attack rates were nearly three times higher for the travel industry than for e-commerce companies overall. Because the sector is so lucrative, fraudsters even specialize in travel industry crimes.

While there are several factors that contribute to high rates of travel fraud, Reitblat said the most noteworthy is probably that more than one-third of all U.S. consumers had personal information stolen in breaches like those at Marriott and Orbitz last year.

“Fraudsters," he said, "now have access to more data than ever before that they can use to hack into legitimate online accounts.”

Account takeover attacks have increased 31 percent year-over-year in part because fraudsters know that access to a real person’s online account has more value than a stolen credit card or than committing traditional transactional fraud. “Many people reuse account information across websites, so a single stolen password can give fraudsters legitimate-looking access to an individual’s entire online identity,” Reitblat said.

Yet, online travel crimes are not limited to account takeover attacks. Nefarious actors have also been known to use spoofed domains that bamboozle unsuspecting travelers into making reservations on what appears to be a legitimate hotel, agency or airline. After accepting the bookings, Reitblat said, they use the stolen financial details to complete the bookings elsewhere so that the target never discovers their sensitive information was compromised.

“Another scam we’ve seen is when fraudsters book a luxury suite or first class flight then downgrade their purchase and ask that the refund be sent to their personal bank account,” Reitblat said. 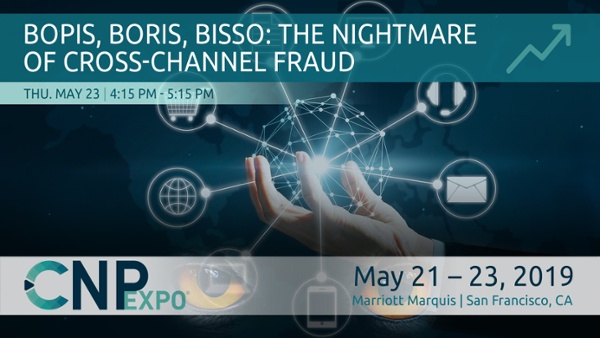