If you search for help with chargebacks, most of the results will be from companies that help merchants reduce them. That is because chargebacks take a toll on merchants.

First, there is the cost. And not just the cost of having to repay customers who win their chargebacks, but the cost of processing all disputes, including those that result from what is commonly called “friendly fraud.” In reality, of course, friendly fraud isn’t friendly to merchants. A consumer, for example, who actually received the goods that were ordered and shipped but then lies by claiming they were not delivered in order to obtain a chargeback is engaging in friendly fraud. Likewise, someone who purchased goods and purposely used them for a day or two before returning them to the merchant, claiming that they were unused or inappropriate, is also committing friendly fraud. Honest consumers who would never think of doing such a thing may be startled to learn that estimates are that as many as 85 percent of all chargebacks are the result of friendly fraud.

Moreover, friendly fraud is increasing every few years by at least 40 percent. It’s especially a threat to e-commerce, since everything purchased online has to be delivered to the consumer, who can create conditions to deceitfully claim that it wasn’t. Friendly fraud was responsible for 29 percent of all e-commerce losses last year in the United States alone.

In addition to the threat that poses to a vendor’s profitability, there is another looming threat as well—the chargeback ratio. That is calculated by dividing the number of successful disputes filed against a merchant in any given month by the total number of transactions made over the same period of time. A ratio above one percent sets off red lights in the merchant’s bank and the card network and can result in the imposition of a number of penalties, from fines to a suspension of credit card privileges. That could handicap any merchant utilizing multiple payment platforms, but would be a veritable commercial death sentence for an online merchant, whose payment model relies almost exclusively on credit cards.

And if that’s not bad enough. According to LexisNexis Risk Solutions, merchants have to absorb a loss of $2.40 for every $1 a friendly fraudster winds up stealing, since fighting them costs money too.

What can merchants do to reduce their exposure to friendly fraud?

Friendly fraud will generate, according to the Nilson Report, more than $408 billion in losses globally over the course of this decade. It is no surprise, therefore, that merchants are being forced to adopt defensive strategies to ensure that a maximum of only one transaction out of every hundred ends in a successful chargeback.

While merchants spend ample time and funds on technology and outsourcing services to reduce consumer chargebacks, much less emphasis is put on helping customers who really do deserve their money back. In reality, merchants who opt for that strategy may only be harming themselves, since excellent customer service, especially regarding refunds for products and services not delivered as promised, is critical, both in reducing customer churn and in elevating overall brand reputation.

To be able to recognize a legitimate chargeback and deal with it expeditiously, however, merchants and their customer-facing employees naturally would have to familiarize themselves with the rules, and that’s much easier said than done. Each credit card network has its own chargeback guidelines, which means merchants would have to be familiar with all of them. That is virtually impossible, since they are massive. Most are several hundreds of pages in length. They are also as complex as they are boring and require both patience and persistence to finish. Moreover, they can be updated several times a year, so what was valid a few months ago may not be relevant today.

One solution that merchants should consider is to expand outsourcing to include the handling of legitimate chargeback requests. Professional chargeback expertise could prove itself invaluable by identifying, expediting and processing claims made by genuine clients regarding genuine disputes and separating them from the vast majority that are spun out of whole cloth.

Aaron Lazor is CEO of MyChargeBack and an expert in the field of complex dispute resolution. Under his leadership MyChargeBack has become an industry pacesetter, having successfully intervened on behalf of tens of thousands of clients with more than 800 banks and 450 law enforcement agencies in over 100 countries around the globe. 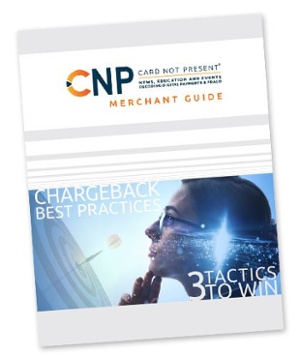 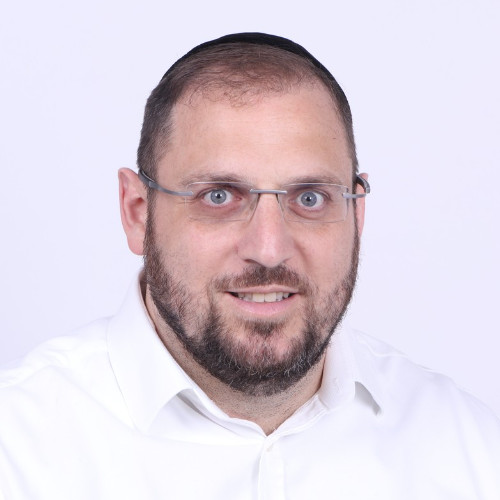