Despite an unprecedented government shutdown and political feuds over trade policies, American consumers continued to shop during the 2018 holiday season, which saw a 2.9 percent growth overall and an 11.5 percent increase in online sales, according to the National Retail Federation (NRF).

Overall growth, however, was less than anticipated by the NRF, which projected that holiday sales from November 1 through December 31 would grow between 4.3 percent and 4.8 percent. Included in the total $707.5 billion in overall sales is $146.8 billion in online and other non-store sales. It was expected that the online sector of retail would increase between an 11 percent and 15 percent, and the sector just squeaked over the threshold with an 11.5 percent increase.

According to the NRF, the findings were potentially skewed because of a delay in data collection. “Today’s numbers are truly a surprise and in contradiction to the consumer spending trends we were seeing, especially after such strong October and November spending,” NRF chief economist Jack Kleinhenz said in a press release.

“The combination of financial market volatility, the government shutdown and trade tensions created a trifecta of anxiety and uncertainty impacting spending and might also have misaligned the seasonal adjustment factors used in reporting data. This is an incomplete story and we will be in a better position to judge the reliability of the results when the government revises its 2018 data in the coming months.” 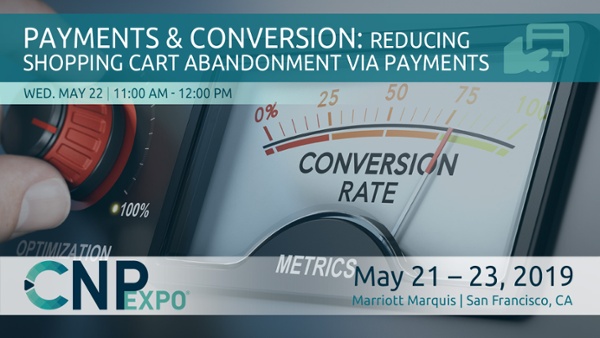