iovation, a TransUnion company, said this week it is observing the emergence of several new fraud schemes. Of approximately 10 billion online transactions of all types analyzed by iovation over a 12-month period, 5.09 percent were classified as “risky.” But within these, risky insurance transactions were nearly twice as high, at 9.14 percent.

“As transactions move online, so will the fraudsters,” said Melissa Gaddis, iovation’s senior director of customer success. “With U.S. consumers becoming increasingly comfortable transacting with insurance companies online, we expect new types of digital fraud to emerge here like they have in other parts of the world.”

iovation shared the insurance industry news along with other fraud data at the InsureTech Connect 2019 event. They noted the spike in risky fraud transactions runs in tandem with younger users accessing insurance apps with mobile devices.

According to research from global market intelligence agency Mintel, in 2017 only 9 percent of U.S. consumers said that they used their health insurance provider’s mobile app. A year later, that number nearly tripled to 25 percent. Mintel also found that in 2019, 25 percent of millennials were interested in an online insurance application process while 29 percent of Gen Z consumers said they were interested in using mobile tools for their insurance. 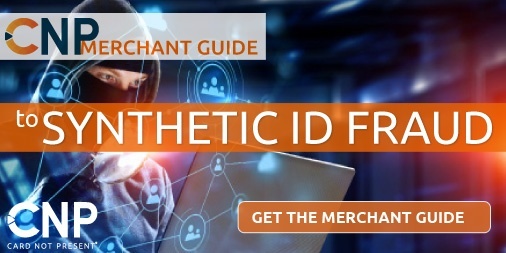