Because fraudsters are banding together and leveraging bots to attack at scale, e-commerce businesses have seen a spike in cross-industry fraud, according to Forter’s latest Fraud Attack Index.

The recently published report found that numerous e-commerce industries have had an increased number of fraud attacks ranging from account takeover (ATO) to policy abuse and instrument manipulation.

When looking at attacks across sectors, the food and beverage industry suffered the greatest increase in fraud attacks, with a concerning 79 percent swell between Q4 2017 and Q4 2018.

According to the report, this sector is popular with criminals because it is often used as a payment testing zone, where fraudsters test cards or wallets to see if they can get away with the purchase.

Electronics witnessed the second highest growth, with a 73 percent spike between Q1 2017 and Q1 2018, while attacks on apparel and accessories merchants grew by only 47 percent between Q4 2017 and Q4 2018. In the apparel industry, “Legitimate buyers are frequently willing to make purchases from third party sites, making reselling much easier. The result is that fraudsters in this industry can feel confident of a good ROI,” the report said.

Perhaps more concerning than the spike in fraud activity is the prevalence of bad actors joining together to establish fraud rings in order to conduct more sophisticated fraud attacks. “Fraud rings can collaboratively pinpoint specific vulnerabilities in the customer shopping journey and leverage the very best fraudsters to exploit each of these touch points. They are able to leverage bots in order to scale their attacks so they can both tailor their methods and strike at a higher frequency, wreaking havoc on e-commerce merchants,” the report said. 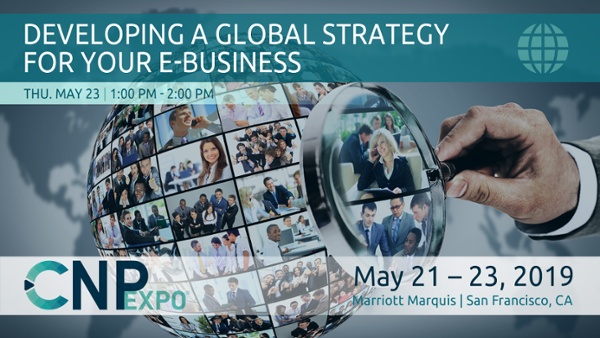