Merchants have been aware for a long time that some consumers are very willing to abuse the chargeback process to get something for nothing. But, in a new report from Sift, many consumers are actually owning up to it. In its Q4 2021 Digital Trust & Safety Index, Sift found that 17 percent of those who had filed a chargeback dispute knowingly committed “friendly fraud.” Ten percent said they had done so to get money back on holiday purchases.

And, as is the case with just about every other fraud type, the pandemic and the attendant e-commerce boom has resulted in more friendly fraud than ever. The report found 65 percent of consumers say they have disputed a purchase in their lifetime and 86 percent of those say they likely will do so again.

“For merchants, rising disputes mean losses across the product or service itself, labor and shipping, not to mention mounting operational costs, excessive fees from payment networks, and potential revocation of payment options altogether,” said Brittany Allen, Trust and Safety Architect at Sift. “With a Digital Trust & Safety approach, merchants can scale fraud prevention strategies at every touchpoint to reduce all abuse, including disputes, streamline chargeback management, and maximize growth.”

With the post-holiday “chargeback season” approaching, Sift identified several factors fueling the growth in disputes. True fraud led the list, identified by 42 percent of those polled as the reason they initiated the chargeback followed by canceling a subscription (23 percent), item late or didn’t arrive (19 percent) and refund never received (18 percent). 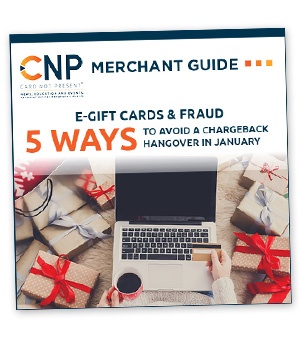