It may sound harmless, but “friendly fraud” (also known as false claims) is taking a serious toll on merchants’ and issuers’ bottom lines—and it’s hurting consumers, too.

Friendly fraud happens when cardholders report a card purchase as unauthorized even though they or another person in their household indeed made it.

There’s a spectrum of friendly fraud: Benign friendly fraud is when a cardholder honestly doesn’t realize that they or another family member made a certain card purchase, so they dispute it. (Consider a mother who doesn’t know her son spent $30 paying for online video game credits and assumes it was a fraudulent transaction.) To make matters worse, “zero liability” policies on payment cards that promise never to make cardholders liable for unauthorized transactions are making it easy for cardholders to simply push a button on their digital card statement and dispute transactions they don’t recognize rather than take a moment to properly investigate. And, while the motivation for disputing in this situation might be “benign,” the far-reaching consequences are anything but.

On the other end of spectrum, hostile friendly fraud occurs when the cardholder decides to dispute a transaction they knowingly made. Maybe they have buyer’s remorse or maybe they simply don’t want to pay for something. They may even rationalize it: What does it matter if they cheat the system occasionally as long as they pay for most of the things they buy?

Together these two types of friendly fraud have created a perfect storm, where merchants and issuers are dealing with an increasing number of genuine transactions that should never have been disputed.

An estimated 28 percent of all e-commerce revenue today is lost to friendly fraud, and it’s become a larger share of overall card fraud. While it made up an estimated 18 percent of total card fraud in 2012, it grew to 31 percent by 2016—and has likely only continued to rise since then.

The rate and impact of friendly fraud can vary depending on the industry. Many digital goods merchants have reported friendly fraud rates as high as 60-90 percent. Whereas for others, such as apparel merchants for example, it might be less than 10 percent.

The harmful effects of friendly fraud are most evident to merchants and issuers, which face direct costs when a cardholder disputes a transaction and a chargeback is raised. But all three parties—merchants, issuers and cardholders—suffer because of this trend. Here’s a look at how:

In the card-not-present (CNP) world, fraud liability rests with the merchant. That means when friendly fraud occurs, the merchant loses the goods/services and is saddled with the cost of the chargeback. But that’s just the start.

Merchants rely on customer loyalty and are often reluctant to push back when cardholders dispute transactions. They don’t want to anger their customers (particularly those that have longstanding purchase history). Eating the cost of friendly fraud might seem easier than fighting back against it, given the potential brand impacts from social media backlash and risk of reduced future revenue. Yet simply accepting the cost of friendly fraud chargebacks means merchants are losing huge amounts of money. More importantly, they are ultimately perpetuating unproductive consumer behavior.

Similarly, issuers don’t want to upset cardholders and potentially jeopardize relationships with loyal customers by refusing to issue refunds to those who claim certain card purchases were unauthorized—even when evidence suggests otherwise. Moreover, today’s regulatory environment requires issuers to quickly provide credits to cardholders after a dispute is made and while it’s being investigated. So, they often must initiate the chargeback process, even when they don’t yet know if the dispute is legitimate.

There is a direct link between high rates of friendly fraud and the incidence of false declines. For issuers, one of the most damaging impacts of false declines is “back of wallet” syndrome. When a card is declined, the cardholder is likely to use a different card in their wallet—and may never return to the original card. Findings from Javelin Research show that two out of three cardholders with a wrongly declined transaction reduced or stopped using the card. This greatly hurts not only issuer transaction income, but also lifetime customer value and long-term customer loyalty.

Consumers may seem to hold the advantage in the friendly fraud dilemma, but they ultimately lose out, too.

In cases of benign friendly fraud, customers suffer a terrible experience. First, there’s the confusion that comes from not recognizing the purchase—and then having to call or notify the issuer online that something is wrong. Then there’s the hassle of having their card cancelled (a precaution taken to avoid future possible fraud attempts) and the time it takes to get a replacement, as well as all of the card-on-file transactions that need to be updated once the new card arrives.

In cases of hostile friendly fraud, the customer may believe they are getting away scot-free. However, they will pay in the long run as the entire system suffers from the aforementioned increase in false declines, as well as from friction caused by other protective measures that must be taken to reduce losses.

The huge, mounting costs to merchants and issuers—and the purchase disruption and high rates of false declines that ultimately trickle down to cardholders—means the industry needs to move swiftly to stem the tide of friendly fraud.

What can be done? One solution is real-time collaboration between merchants and issuers to deflect friendly fraud before it gets to the chargeback stage.

Armed with detailed merchant receipt and purchase history information, issuers can present the information necessary to their cardholders whenever they are unsure of the validity of a transaction—either through digital or call center channels.

In other words, the issuer can prove that a cardholder’s son purchased the $30 in online game credits using his laptop at the cardholder’s address and the cardholder will see that the transaction indeed occurred at their home before they’re tempted to push the “dispute” button. This stops disputes and friendly fraud at the source.

For more information about Ethoca, or to speak with an Ethoca fraud expert, please contact Ethoca. 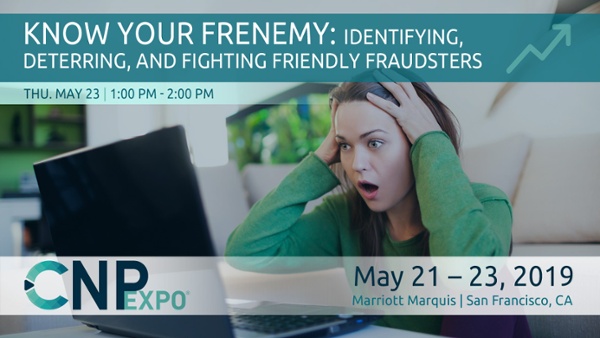 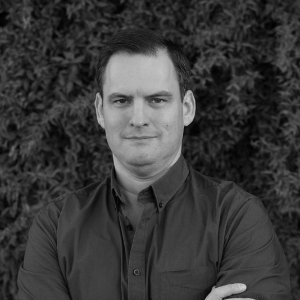