Football fans from New England to Los Angeles are highly anticipating Sunday night’s matchup in Atlanta. Not surprisingly, ticket sales for the game increased by 65 percent last week. Sports fans who long to see the game live are scrambling for Super Bowl tickets, making them and the ticketing platforms they are using easy targets for e-commerce fraudsters.

As sales grew last week, so did fraud attacks. In fact, research conducted by antifraud technology provider Forter found that two types of criminals are actively trying to exploit both ticketing sites and football enthusiasts in advance of the big game.

“Most fraud comes from criminals outside of the U.S., who make up 3.8 percent of total attempted Super Bowl ticket purchases,” said Forter’s CEO and co-founder, Michael Reitblat. “The second e-commerce fraudster we’ve identified is a New York-based crime ring (or potentially just one savvy criminal) who attempted to purchase $10,000 worth of Super Bowl tickets. This culprit used sophisticated technology to alter IP address and fake their location, and they frequently changed their personal account details to avoid detection.”

With good reason, e-tickets are among the favorite digital goods for cybercriminals. They are often last minute purchases that require no shipping address. “A common crime that online marketplaces like ticketing sites see is collusion. Bad actors create fake businesses that appear legitimate and set them up to sell unsuspecting buyers goods or services they’ll never receive,” Reitblat said.

Monitoring the entirety of a customer’s journey—rather than just the checkout—will help ticket marketplaces detect fraud and stop e-commerce criminals before they strike. According to Reitblat, online retailers can better detect anomalous behavior and identify criminals before they attempt to make fraudulent purchases by analyzing thousands of data points like behavioral analytics and location.

“E-commerce ticket merchants will be overwhelmed with an influx of online traffic this time of year and may not be able to monitor each ticket purchase as closely as they would like. Criminals are experts at using this spike in purchase volume to hide out among the legitimate sports fans and buy tickets for The Big Game using stolen credit card details, which is why merchants need an accurate fraud solution that scales automatically.” 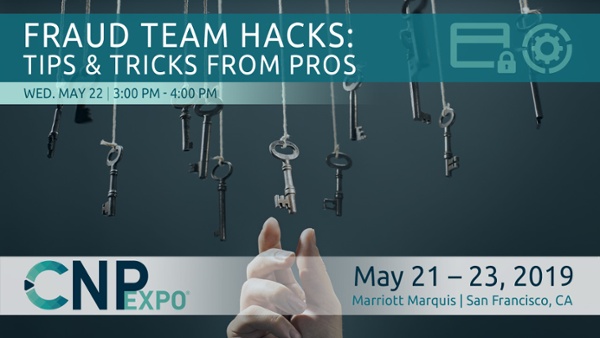