Remote card payments reached $3.29 trillion in value in 2018 and grew 20.5 percent each year from 2015 to 2018. This according to recent figures from the U.S. Federal Reserve on payment trends. The research indicates the growth of remote payments is driven in part by growing e-commerce card payments and the use of cards for recurring bill payments.

ACH Payments Also on the Upswing 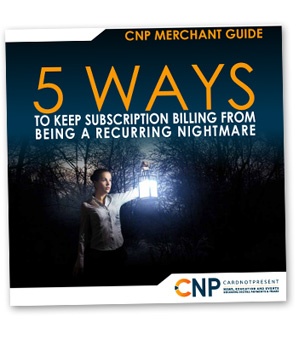