Merchant losses to e-commerce fraud are projected to grow to $6.4 billion by 2021, according to new research from Aite Group. And, the same research also predicts that in their effort to mitigate the problem, merchants soon will see losses from false declines surpass losses from fraud.

Aite’s report, The E-Commerce Conundrum: Balancing False Declines and Fraud Prevention, commissioned by ClearSale, is based on a poll of 100 U.S. e-commerce executives whose companies earn annual revenues between $100 million and just under $1 billion.

The study also reveals 62 percent of surveyed merchants reported their false decline rates have increased over the past two years.

“Because false declines are often not easy to measure, some merchants unknowingly believe they don’t have a problem with false declines. This means they may be completely unaware they’re potentially leaving good money on the table,” said ClearSale and Aite in a statement on the findings.

The Aite report also predicts losses due to false declines will grow to $443 billion by 2021—dwarfing the losses from fraud itself. Currently, most merchants experience false decline rates of between 1.1 percent and 5 percent. 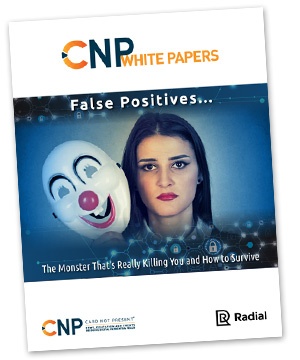