As the organizational structure of businesses evolves, e-commerce fraud departments are increasingly becoming integrated into more holistic trust and safety units responsible for dealing with more aspects of risk than simply preventing fraud loss. One of those aspects is reputational risk, and a new study has quantified that type of risk and the part of it caused by fake online reviews.

According to advertising security technology provider Cheq, fake reviews generated by malicious users and bots account for four percent of all online reviews and directly influence $152 billion in online spending globally. And, like many other fraud schemes, the ecosystem around this type of abuse has become professionalized.

“The trading of fake online reviews has become standardized with groups, commission structures, and loyalty schemes,” explains Jonathan Marciano of Cheq. “Payments change hands from around 25 cents to $100 per review. Marketplaces include online private groups that increasingly solicit buyers to purchase their product and leave a five-star review in exchange for a full refund, and in some cases a $5-10 commission. Some 23 fake-review related groups operate per day. Just one automated operation can generate an unlimited number of fake reviews across the e-commerce landscape – and it doesn’t even require programming skills.”

Cheq recommends e-commerce companies use bot management technology to actively identify and filter out invalid reviews, understand that legal action—both by public bodies and competitors fighting each other’s alleged treatment of fake reviews—can cost million of dollars, and recognize the damage fake reviews can do to consumers’ trust in a brand. One study, Marciano notes, found found 28 percent of respondents said a fake review would cause them to distrust other reviews, and 26 percent said it would lead them to distrust the brand. 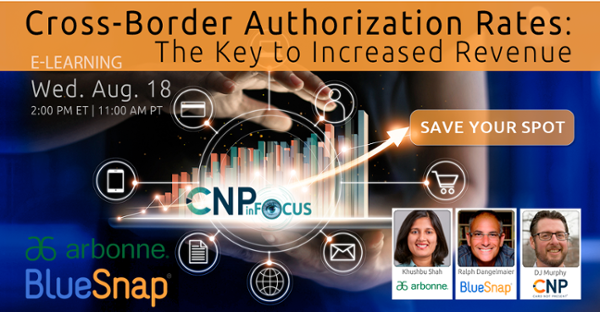