Walmart's Indian e-commerce subsidiary Flipkart kicked off its annual Big Billion Days (BBD) sales event this week. And Amazon’s Great Indian Festival (GIF) also began on September 29. The sales will run through October 4. Both Flipkart and Amazon, the largest e-commerce companies in the country, said their festive sales have already surpassed estimates on the opening day on Sunday.

The e-commerce event is likened by some to Black Friday in the U.S. as it is the start of shopping season for the Hindu festivals Dussehra and Diwali. Flipkart launched the online festival sale season in 2014.

The event takes place this year against the added pressure of an economic slowdown in India. Some say a revised e-commerce policy that went into effect earlier this year bars online marketplaces from owning their vendors and prohibits them from controlling the inventory sold on their platforms has been hard on sellers. The country’s GDP growth rate has also declined, driven in part by the weakening of household spending, according to analysts.

Regardless, Satish Meena, a senior analyst with Forrester, said online sales were likely to grow by around 32 percent this year. This compares to 90 percent last year.

Overall, online retailers in India are predicted to generate about $4.8 billion in sales during this year’s festive event. 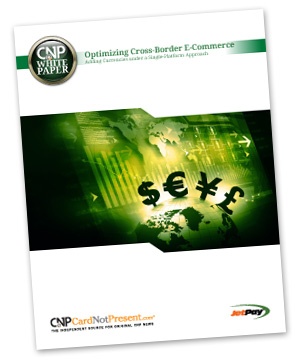