Fraud losses worldwide increased 16.2 percent to reach $27.85 billion in 2018, according to recent research conducted by The Nilsson Report. The results also predict fraud losses will rise to $35.67 billion in five years and $40.63 billion in 10 years. However, fraud losses per $100 of total sales declined to 6.86 cents from 6.95 cents the prior year.

The United States saw $9.47 billion in fraud losses in 2018, despite only generating 21.54 percent of the nearly $41 trillion in global card volume. U.S. companies incurred 34 percent of total card fraud losses worldwide. There was some good news, said Nilsson officials. U.S. fraud losses amounted to 10.83 cents for every $100 in cardholder spending, which was a decline from 11.12 cents per $100 the previous year.

"While fraud as a percentage of all card dollar volume declined for the second year in a row, criminals saw double-digit growth in the money they were able to steal from the system. Card fraud netted criminals $3.88 billion more in 2018 than in 2017," said David Robertson, publisher of The Nilsson Report. 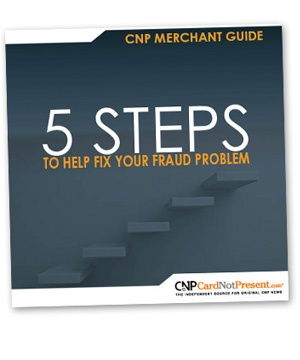