Gen Z—the group of U.S. residents born between 1997 and 2012—is growing into its consumer power at a precarious moment. This generation’s lifelong familiarity with digital experiences has left them uniquely vulnerable to credential theft and account takeover fraud. At the same time, they’re more likely to have negative customer experiences while shopping online. Merchants that can deliver a positive customer experience for this generation while preventing fraud will be in a better position to earn their loyalty at the beginning of their prime consumer years.

Generation Z represents more than 20 percent of the U.S. population, and its oldest members are now approaching the quarter-century mark, with the youngest members just a couple of years from adolescence. Despite the fact that many of these young people have never experienced life without smartphones and online shopping, their “digital native” status hasn’t protected them from the hazards of digital life. A 2021 survey found that among all generations from Z through Baby Boomers, these youngest adults and teens are the most likely to be locked out of a hijacked account and to have unauthorized credit card or bank charges. They’re also more likely than older adults to fall for phishing scams.

These findings may come as a surprise because they contradict the popular idea of young people as naturally digitally savvy. However, a 2021 ClearSale survey of adults in the U.S., Canada, Mexico, Australia and the U.K. reflects similar findings. Among the 18-to-24-year-old respondents, 21 percent reported experiencing online payment fraud between March 2020 and March 2021. The average across all age groups was 15 percent.

The older Gen Z respondents in the survey also reported a disproportionate number of declines by merchants. Forty-eight percent of the 18-to-24-year-old Generation Z respondents had orders declined by merchants between March 2020 and March 2021. For comparison, the average across all age groups was 25 percent, and only 11 percent of respondents aged 55 and older reported a declined order during that period. When they’re declined, Gen Z customers are less forgiving than average. Nearly 45 percent say they won’t shop again with a merchant that declines their order, compared to the average across all age groups of 40 percent. Forty-two percent of young adults say they will post something negative about the merchant on social media after a decline, considerably higher than the average of 34 percent. These figures indicate that merchants have less room for customer experience error with Gen Z than other age groups.

Faced with higher-than-average rates of payment fraud and merchant rejections of their orders, perhaps it’s not surprising that this age group has the lowest level of trust in brands to protect their data, according to a June 2021 survey reported by eMarketer. Just 39 percent of these consumers think brands will safeguard their information, compared to 47 percent of Millennials and 54 percent of Baby Boomers. 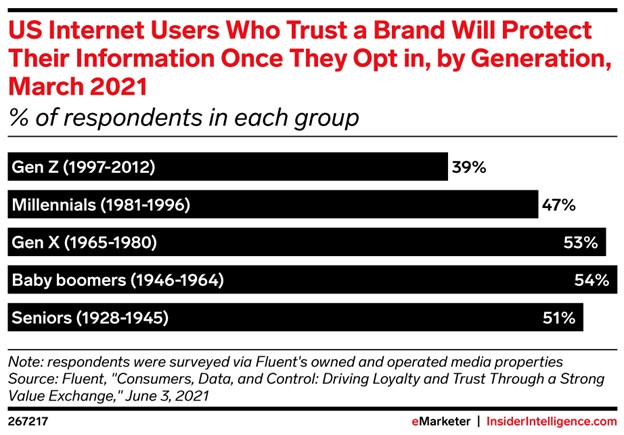 It’s understandable that younger consumers are wary of data sharing, and merchants should be aware of how skeptical Gen Z shoppers are. Merchants should also consider using the data that’s available to them to make the shopping experience safer and better for their younger customers, to optimize fraud prevention, reduce the likelihood of rejecting good orders by mistake and establish trust. There are three key areas to consider.

First, merchants can use data to adjust and refine order screening rules to fit each of their channels. This requires monitoring certain metrics in each sales channel: good orders approved, blocked fraud, completed fraud, and good orders rejected in error. With this information, merchants can see, for example, whether their social, mobile or online channel has the highest rate of fraud attempts and which channels have the highest rates of false declines. Then they can take channel-specific actions to correct those issues. This step can protect customers and reduce fraud-related costs for merchants.

Second, merchants can use customer and order data to identify good behavior as well as bad. Artificial intelligence (AI) can analyze order data against datasets that include customers’ purchase histories and behavioral biometrics such as recency of other online orders, velocity of recent online orders, geolocation, device ID and other markers to go beyond basic fraud-screening parameters that might flag a good order as risky.

When an order is flagged, it’s important to avoid rejecting it automatically, because there can be factors that even AI can miss. Instead, fraud analysts should manually review risky orders, to interpret nuances in the order data and determine whether the order is safe or not. This step protects merchants and customers from fraud and from the fallout of false declines—lost revenue, brand damage and customer churn.

Third, merchants can use machine learning to interpret the results of all order decisions, including manually reviews, to continuously refine fraud-control algorithms and get better at separating good orders from fraud. This step helps merchants to deliver the best possible experience for good customers, even if their purchasing or biometric data changes over time. It can also reduce the need for manual review over time as the ML gets smarter about identifying good orders.

By understanding the unique challenges that Generation Z customers face online, and the higher-than-average standards they have for data protection and customer experience, merchants can tailor their fraud protection programs to deliver experiences that build loyalty and grow customer lifetime value while reducing losses to fraud and false declines. 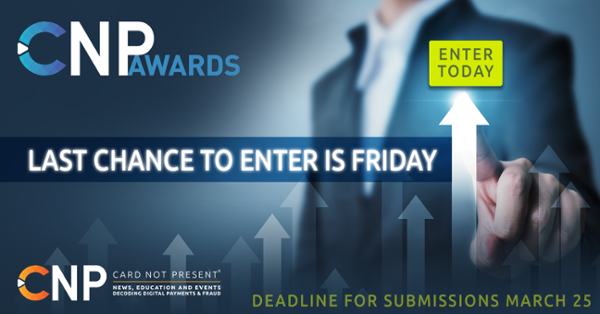 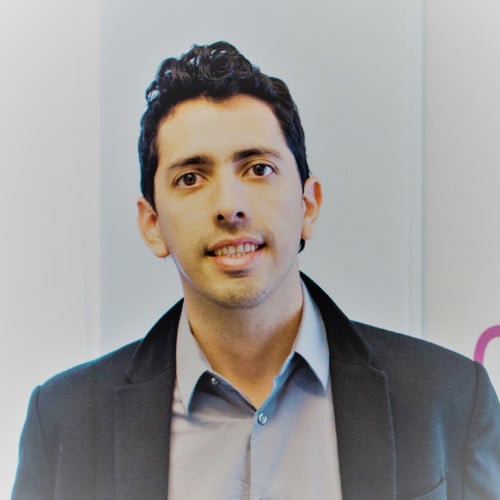