Online payment fraud attempts increased by 73 percent in 2019—and the preferred conduit of choice for fraud is mobile devices.

“In fact, though Windows is the top single operating system for fraudsters, iOS and Android combine to make up more than half of attempted fraudulent transactions. And while, unsurprisingly, the number one most targeted industry vertical in 2019 was physical e-commerce, business services, digital e-commerce, education, and on-demand services all fell within the top ten “fraudiest” verticals,” Sift said in a statement on the report.

The data was collected from Sift’s global network of more than 400 billion annual events. Other details include the different ways fraudsters target online businesses, the platforms and payment types they use, the times of year they most frequently strike, and many other patterns.

Highlights in the Digital Trust & Safety Index include:

“The past few years have, unfortunately, ushered in an era of massive-scale and frequent data breaches that have led to fraud all over the web,” said Jason Tan, CEO of Sift. “Though our report shows that bad actors are finding new ways to defraud businesses, merchants who adopt a Digital Trust & Safety strategy can both fight fraud and reduce friction for legitimate purchases.” 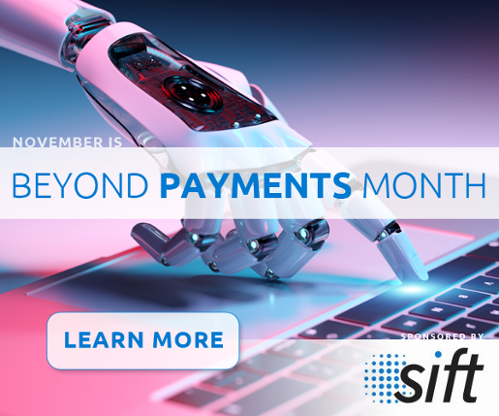