“Merchants in every sector have faced unprecedented pressure over the past year, with shifting regulations, an uncertain economy, and the need to diversify sales strategies and channels. This has had a major impact on chargeback and friendly fraud rates,” said Monica Eaton-Cardone, COO and co-founder of Chargebacks911. “Take a look at the food and beverage sector, for example. This industry had one of the lowest chargeback rates, but now trends among the highest. A rapid shift to e-commerce, combined with changing consumer behaviors, demographics and the overhaul to home delivery options, has fueled fraudsters with increased opportunities to exploit food delivery scams on the dark web, which continue to surge.”

While chargebacks are increasing, merchants reported responding to 43 percent of such disputes. Unfortunately, the report said, the recovery rate averaged only 12 percent.

The report also polled merchants regarding friendly fraud and found that, while 94 percent acknowledge it is a serious issue, only 29 percent feel they are successfully addressing the problem. 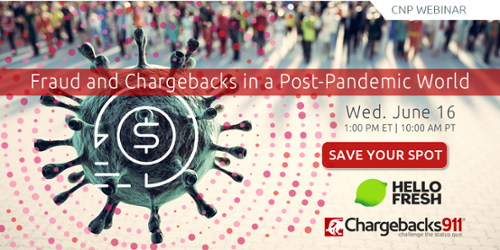