Apple intends to compete with companies like Affirm, Klarna, PayPal, Afterpay and others by launching a “buy now, pay later” option enabling consumers to pay for purchases in installments. According to Bloomberg News, Apple has partnered with Goldman Sachs on the service, which will be called “Apple Pay Later.”

Apple intends to offer two options for installment payments, the report said: one that lets shoppers pay in four interest-free installments every two weeks and the other across several months with interest. Apple hopes to capitalize on the surging popularity among consumers of BNPL to drive adoption of Apply Pay both in stores and online.

As popular as it is with consumers, being relatively new, fraudsters are also taking advantage. Several large e-commerce merchants that have been early adopters of BNPL have started to report a new method being used by cybercriminals to circumvent fraud prevention systems and processes.

To set up Apple Pay Later, users will be required to submit an application and identification through their iPhone’s Wallet app. 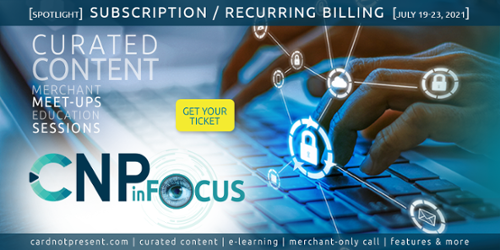