Apple has launched a Buy Now, Pay Later functionality for Apple Pay purchases. The tech giant, which made the announcement at its 2022 Worldwide Developers Conference this week, said the service is powered by Mastercard and will enable users to split purchases made using Apple Pay—both in-store and online—into four interest-free installments over six weeks. With the launch, Apple has begun competing with BNPL providers like Affirm, Afterpay and Klarna.

A Morgan Stanley analysis said the primary effect of Apple entering the market as a provider of the popular payment method will be more merchants accepting Apple Pay. Currently, 85 percent of U.S. retailers accept Apple Pay either online, in their stores or both.

From a fraud perspective, while BNPL providers have been early targets of fraud directed at the new way to pay in e-commerce environments, merchants need to be vigilant as well. One of the main issues for merchants in this scenario is the need for full collaboration with your BNPL provider on chargebacks. While the disputed charges are between the provider and the customer, chargeback information and financial responsibility typically are passed back to the merchant. A lack of communication between the two can result in advantageous conditions for fraud. 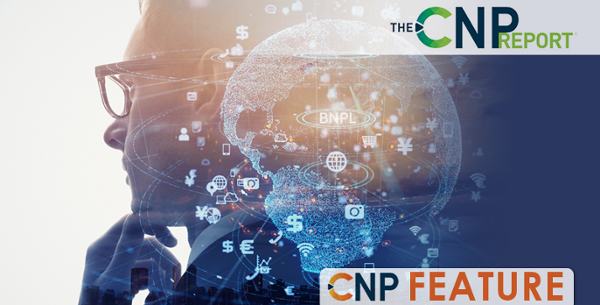