Apple this week announced a new payment feature that will enable merchants to accept Apple Pay, contactless payment cards and other digital wallets using only their iPhones. The company said Tap to Pay will be available this spring and will require no hardware other than an iPhone XS or later.

While it remains unclear if bad actors might be able to leverage Tap to Pay, Apple said the feature was designed using the same technology the company used to protect Apple Pay. All Tap to Pay transactions are encrypted and processed using a device’s secure element. The Cupertino, Calif.-based tech giant also said in a statement that it does not collect or record data about Tap to Pay transactions—Apple doesn’t know what is being purchased or who is doing the buying.

“As more and more consumers are tapping to pay with digital wallets and credit cards, Tap to Pay on iPhone will provide businesses with a secure, private, and easy way to accept contactless payments and unlock new checkout experiences using the power, security, and convenience of iPhone,” said Jennifer Bailey, Apple’s vice president of Apple Pay and Apple Wallet. “In collaboration with payment platforms, app developers, and payment networks, we’re making it easier than ever for businesses of all sizes—from solopreneurs to large retailers—to seamlessly accept contactless payments and continue to grow their business.”

While Apple hasn’t said exactly when the functionality will be available, it said Stripe and Shopify are among the first payment providers to make it available to their merchant customers. Merchants will need a supporting iOS app to unlock payment acceptance capability on their devices. Once they do, customers simply hold their contactless card or device near the merchant’s iPhone and the payment is transmitted via NFC. 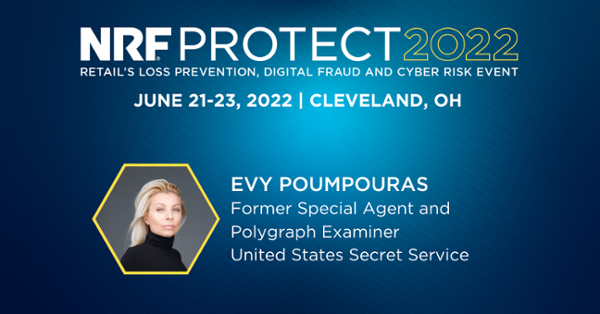