Apple released an analysis yesterday in which the company says it prevented $1.5 billion in potentially fraudulent transactions during 2021. The Cupertino, Calif.-based tech giant said its systems that combine sophisticated machine learning with human review prevented 3.3 million stolen credit cards from performing transactions in its app store last year. It also rejected around 34,500 apps that contained hidden or undocumented—and potentially malicious—features.

Attempted fraud in the app store takes many forms. Apple said its antifraud activities are designed to combat payment card fraud; root out apps that attempt to appear one way but alter functionality once approved; find and eliminate fraudulent ratings and reviews; or delete fraudulent accounts that attempt to perpetrate fraud on merchants or consumers.

“Apple terminated over 802,000 developer accounts in 2021. An additional 153,000 developer enrollments were rejected over fraud concerns, preventing these bad actors from submitting an app to the store,” the company said in a blog post describing its 2021 Fraud Prevention Analysis. “As with all forms of fraud, Apple takes credit card fraud extremely seriously and is committed to protecting the App Store and its users from this sort of distress. In 2021 alone, as a result of a combination of technology and human review, more than 3.3 million stolen cards were prevented from being used to make potentially fraudulent purchases, and Apple banned nearly 600,000 accounts from transacting again.” 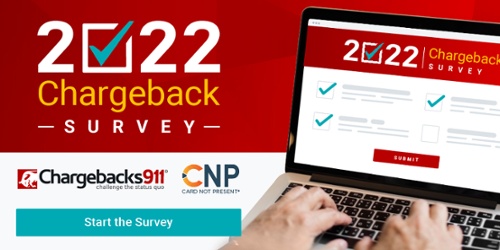