In compliance with recent government sanctions imposed over Moscow’s invasion of Ukraine, the three biggest U.S. payment card firms have blocked Russian financial institutions from their networks. As a direct result, clients of Russian banks under sanctions are no longer able to use their cards abroad or with mobile apps like Apple Pay and Google Pay. In addition, companies in multiple verticals are stopping their business dealings with Russia, and U.S., EU and British banking leaders are also looking at imposing asset freezes against all major Russian banks.

Amex, Mastercard and Visa all made separate statements they are “halting relationships with impacted bank partners in Russia,” are “complying with current U.S. and international sanctions” and “will continue to work with regulators to abide fully with compliance obligations as they evolve.”

Western governments are moving quickly to sanction Russian banks and companies to seclude the country and penalize the Russian economy. As a result of the across-the-board bans by the three credit card giants, the threat from cyberattacks and malicious activity is expected to bump up significantly.

Multiple reports and research into Russia-backed hackers launching a powerful new malware and distributed denial of service (DDoS) attacks from agencies like the National Cyber Security Centre in the U.K. and U.S.’s National Security Agency have highlighted the growing threat where a ground war can also coincide with an insidious cyberwar.

Mastercard Chief Executive Michael Miebach released a statement that they are working hard to guard against cyberattacks, "the threat of which is heightened significantly in the present environment."

Amex CEO Stephen Squeri stated, "American Express is taking all necessary steps to detect, prevent, and respond to any malicious activity through our layered defenses." 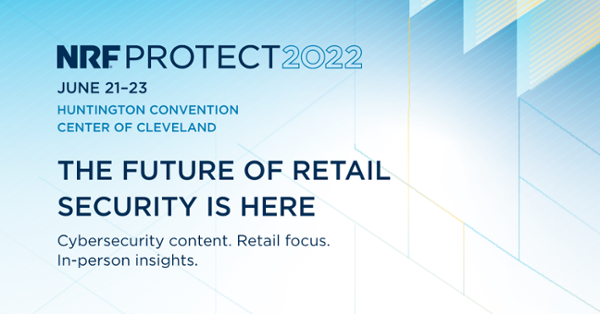 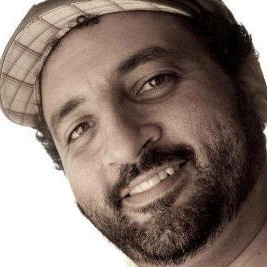